Once upon a time there lived two little warlocks one named Jack the other named Gus.
They lived in a small little hut far far away that no one could go to.
They where up to some trickster schemes. 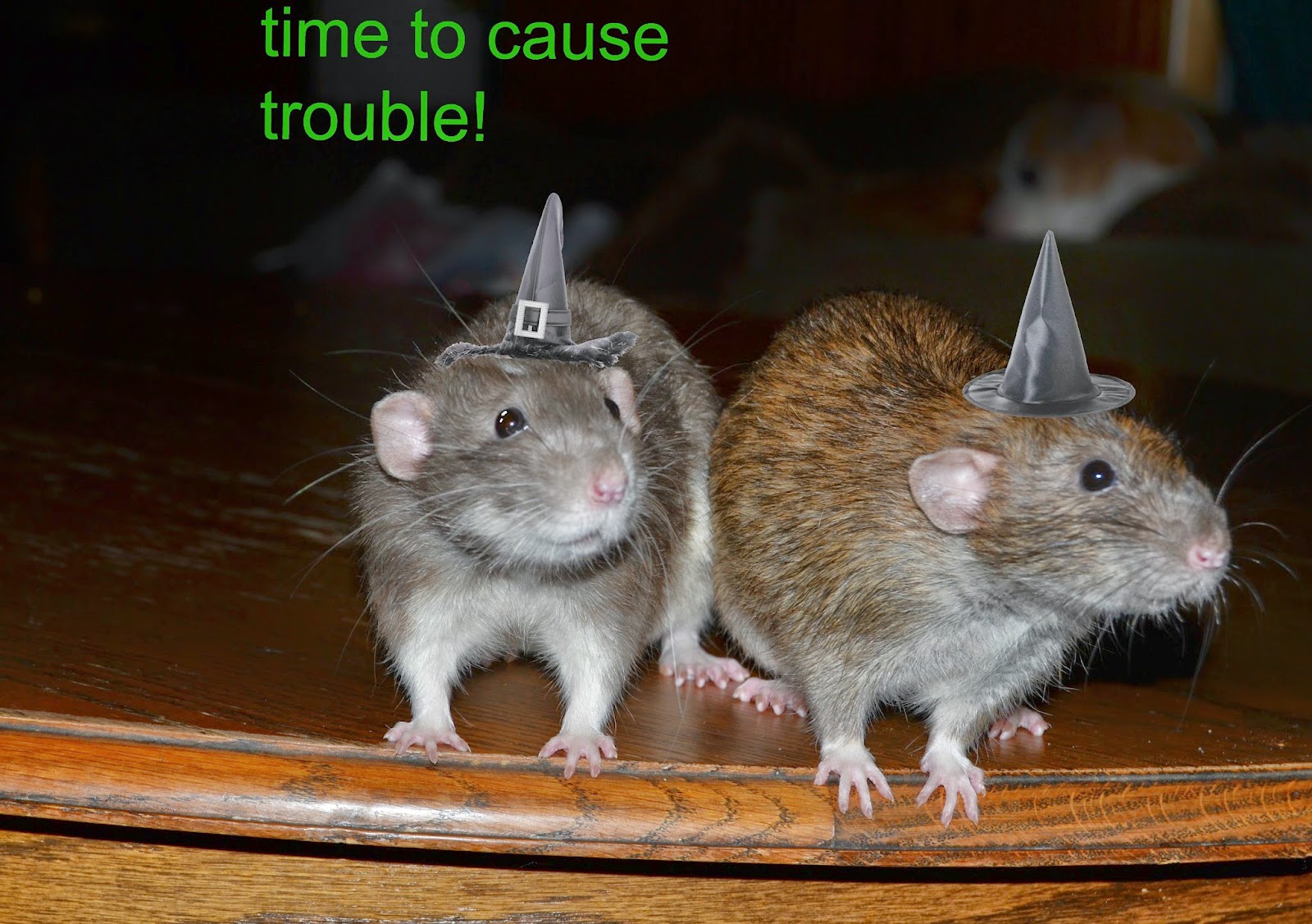 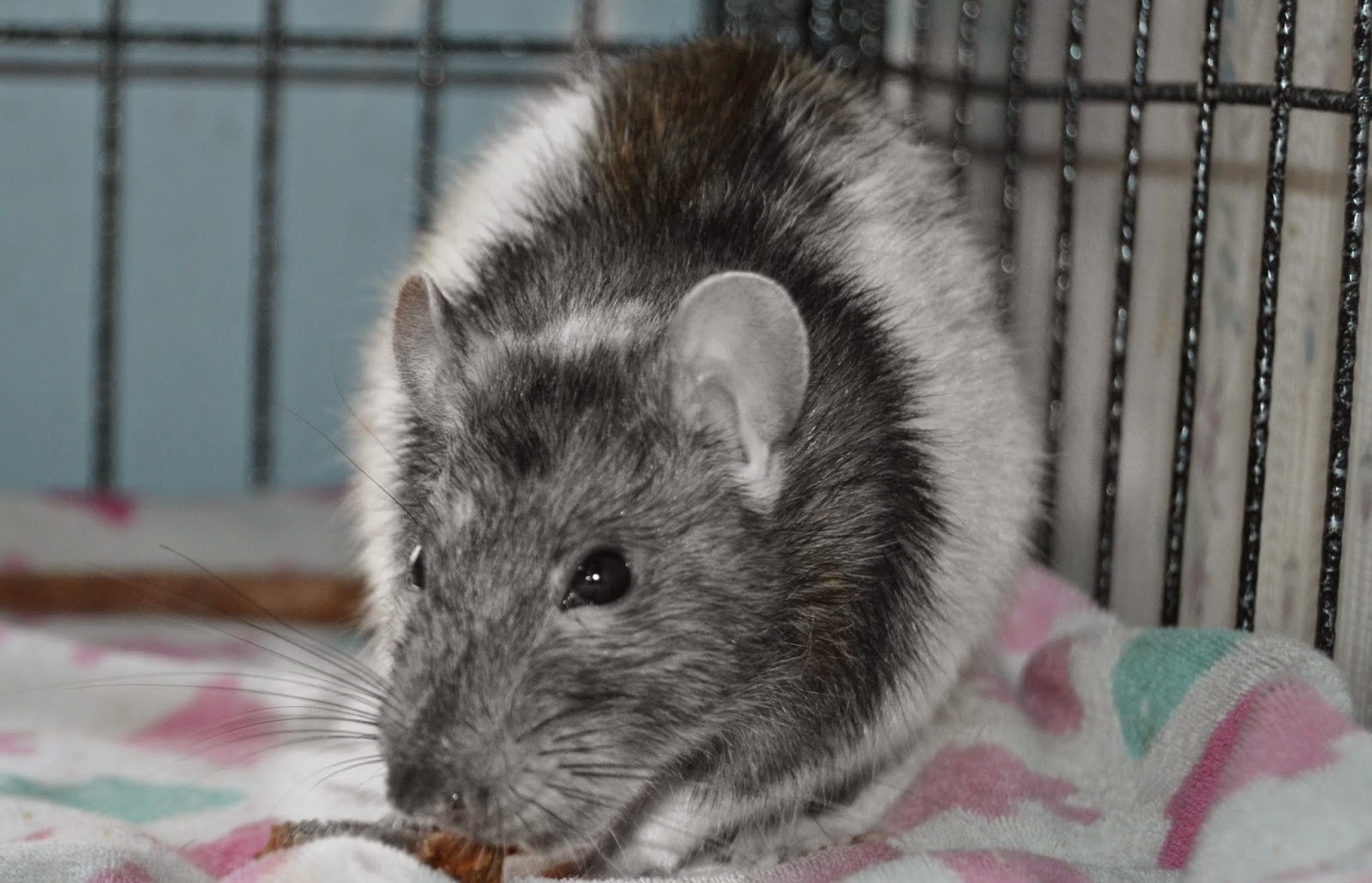 So they went to get their wands and did the spell and just like magic she was alive! 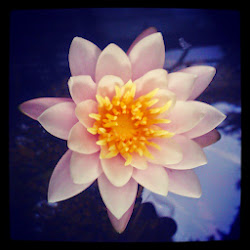